An increase in demand for plant-based milk is the prime factor driving the growth of the peanut milk market in several ways. There’s been a steep rise in demand for naturally produced plant-based milk among consumers in the last few years. The growing inclination of individuals toward highly nutrient natural milk has supplemented the market growth yet more. According to Allied Market Research, the global peanut milk market will display a notable CAGR from 2021 to 2030.

The surge in the number of people following a strict vegan diet has escalated the demand for plant-based milk products. Mainly, people in countries such as Canada are shown to evade animal production and showcase a greater need for cleaner and healthier plant-based alternatives produced naturally. Approximately more than seven million people in the United States happen to stick to an animal-free diet, supposing that it would keep them healthier in the long run. Thus, the rising vegan population has created a lot of new avenues for the market players in the industry.

Below are the benefits of peanut milk that would surely amaze you! 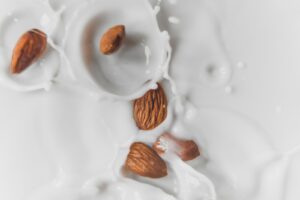 Peanuts are rich in healthy fats and aid in lowering the heights of bad cholesterol, thus perking up the level of good cholesterol levels in the body. In the long run, this protects heart health.

It helps lower the blood pressure levels too

The potassium and magnesium content in peanut milk serve as essential minerals that play a significant role in controlling one’s blood pressure.

As peanuts are rich in protein and fiber, they would make you feel full for a long. Peanut milk is also associated with fat loss. Once taken in moderate quantities, it does promote weight loss too. This happens because the high protein content keeps the stomach fuller for a considerable long time and, in turn, reduces the number of calories you take in by bringing down the quantities of consuming other food items, especially the junk ones.

The mineral content in peanut milk helps strengthen the bones and keep up better bone health.

The low glycemic index in peanuts has made the drink suitable for diabetic patients. It means that drinking peanut milk will not give rise to any large spear in blood sugar levels.

Reduces the risk of heart diseases

The unsaturated fats in peanut milk help prevent blood clots from developing within the body. Quite naturally, this lessens the risk of stroke and heart attacks.

As peanuts are brimful of rich nutrients, they help foster cognitive functioning and develop better brain health by making it sharp. 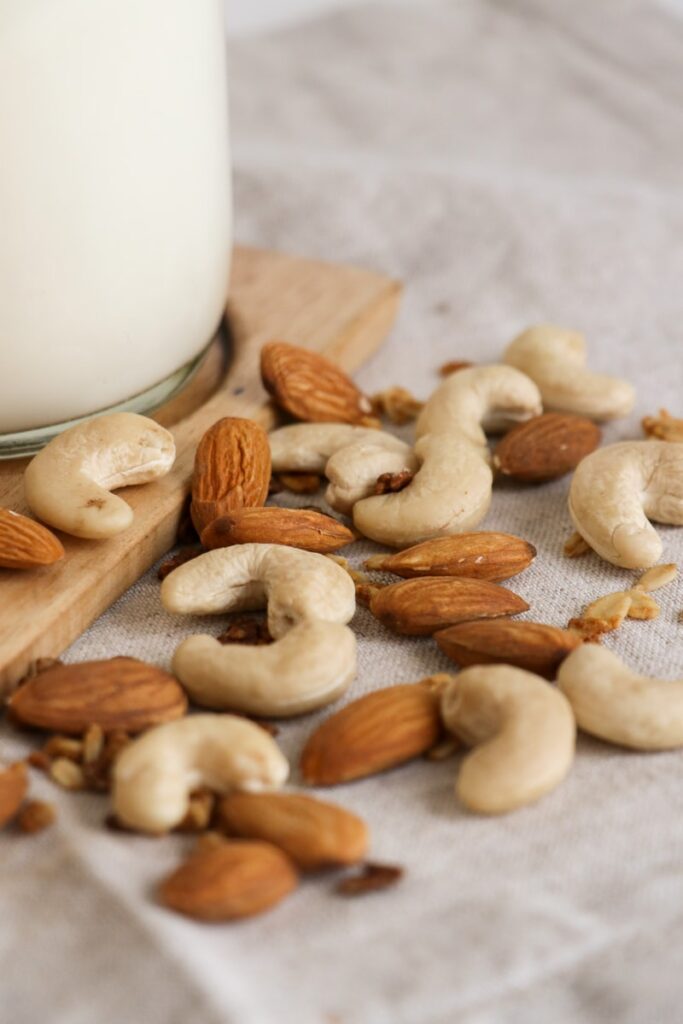 Following are the easy ways you can make peanut milk at home:

Elmhurst, a renowned plant-based milk manufacturer, was formally a traditional dairy and was the first organization to introduce peanut milk into the market. The establishment already uses beverages obtained from hazelnuts, almonds, cashews, and even walnuts, and it also processes grain-based drinks obtained from healthy rice and oats.

However, one should never forget, despite offering earth high nutritional benefits, peanut milk exactly doesn’t serve as a diet drink. For instance, one serving of this peanut range by Elmhurst comprises approximately eleven grams of fat and one-fifty calories. In contrast, its chocolate variety brims almost one-thirty calories, as per the labels go. Compared with one serving of almond milk containing about sixty calories is relatively high indeed. Still, as long as you take your favorite peanut drink in a moderate quantity, it would undoubtedly serve as nothing but a healthy, wholesome choice.

Even from an environmental point of view, the production of peanut milk is way too kinder to the environment than the fabrication of the most common almond milk. It takes about less than five gallons of water to cultivate one ounce of peanuts, while around eighty gallons are required to produce the same amount of almonds.

Right from adding it in the morning tea/coffee to having it with cereals or even utilizing it as a cooking agent for several palatable recipes, the use of peanut milk is countless indeed. And, nowadays, it certainly tops as one of the best plant-based milk across the world.

Koyel Ghosh is a blogger with a strong passion and enjoys writing on various domains, as she believes it lets her explore a wide variety of niches. She has an innate interest in creativity and enjoys experimenting with different writing styles. A writer who never stops imagining, she has served the corporate industry for the last four years.

Other Posts You May Enjoy

No, thanks. Close and continue browsing
Close
Go to mobile version
Skip to content